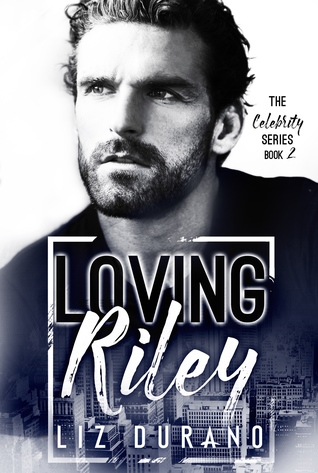 To his legions of fans, Ashe Hunter is perfect – the classically trained British actor taking Hollywood by storm with his devastating good looks and old-fashioned charm. To his American girlfriend, Riley Eames, he is the man of her dreams, a gallant Prince Charming come to life.

But to someone from his past, Ashe Hunter is the Yorkshire boy she groomed for the world stage – and now, her ticket to Hollywood fame. And she’ll do anything to get what she wants, even if it means tearing apart the image he’s built for himself ever since he left her. 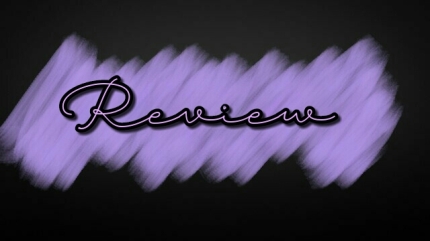 *ARC received in exchange of an honest review. The thoughts are my own and in no way biased.*

Let it be said that I am a complete Liz Durano fan and LOVE HER WORK. I’ve been following her work since she was on Wattpad and I am so happy that she’s making a name for herself in the published world too, because frankly, if you’re a romance fan, you absolutely need to read Liz’s books. There’s no two ways about it.

I read the first book in this trilogy, Loving Ashe, sometime early last year and absolutely adored it. In case you need a reminder, here’s my review – Loving Ashe.

In the sequel to Loving Ashe, things have really come together for both Ashe and Riley. Ashe is making a name in Hollywood and Riley is learning to let go of her past. They’re building a life together and both of them are extremely happy in their relationship. All is good for the couple until a blast from Ash’s past threatens to destroy everything that they’ve tried to build together.

I loved that we got to see more of Ashe and his demons in this book. The first one was all about Riley and her past, but this one also included Ashe’s with hers. I liked how in the first book, Ashe seemed kind of invincible, always the pillar of support, immaculate man but in this one, we learn of his flaws and his mistakes. He really is just a normal guy, trying his best. The way that is portrayed through the story is really beautiful. I fell more in love with him as I saw him grappling through his salacious past while still trying to be the man he wants to be for Riley and his family. It makes him so much more endearing and lovable. I adore him and I admire his resilience. Such a great, great character!

I didn’t like Riley as much as I did in the first book. She still had her own past to come to terms with and suddenly being bombarded with Ashe’s was a little too much for her. I liked how she tried her best, given the circumstances and her character grew and developed throughout the story. But, she was awfully indecisive throughout the story and it made me mad that she couldn’t just make a decision and stick to it. I understood that she was dealing with a lot and she was having a hard time keeping her head over water, but it really frustrated me a whole lot.

I loved that despite everything that was going on, Ashe and Riley held on to each other ans supported the other as best as they could and finally, in the end, they come out of it all a whole stronger than before with a lot more trust and love between them.  The romance was still as swoony as the first one in this, but it had a lot more angst and lot more depth than the first one as we learnt more about Ashe.

I also loved the whole mysterious plot that went hand in hand with the drama. It was so well executed and the twists and turns were really surprising and unexpected. I won’t say much on this because I think that it is best experienced while reading the novel, but let me tell you, it is amazingly written.

Loving Riley is a great conclusion to the love story that started in Loving Ashe and I enjoyed it thoroughly.